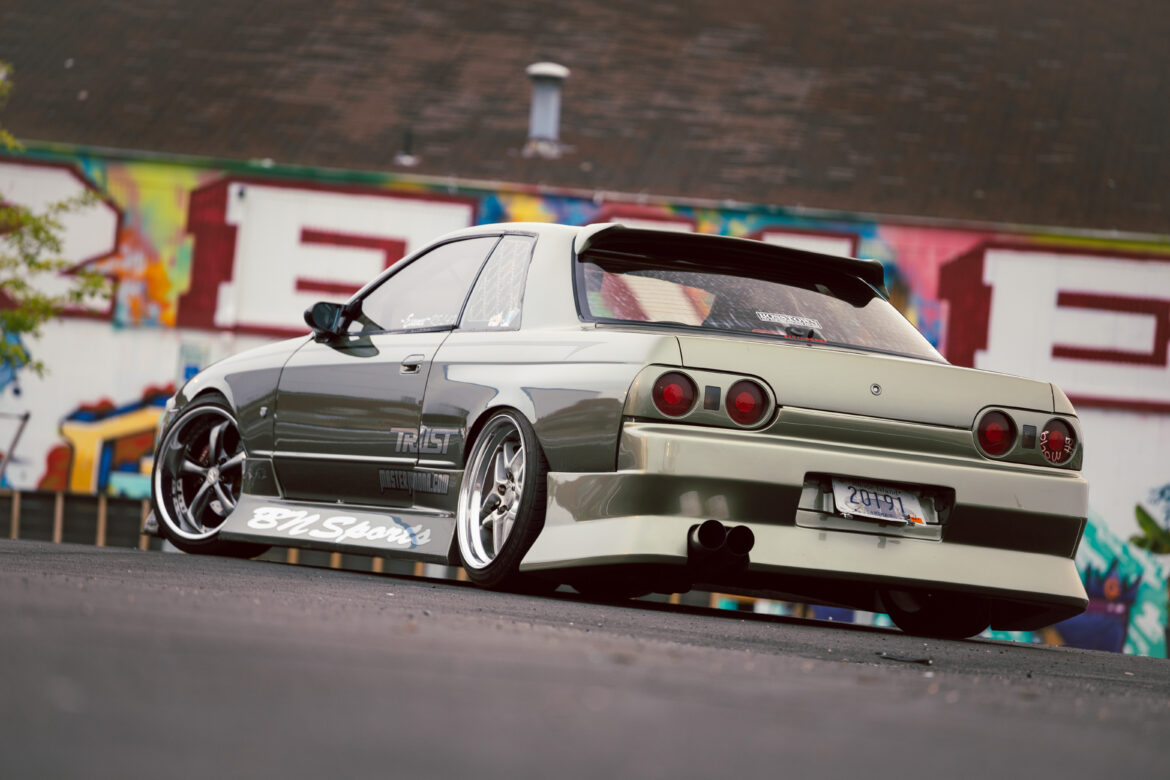 We have heard it all before. Video games will rot your brain—too much screen time. Play outside. All things I’ve listened to and probably even said to my kids at some point. However, video games can be inspiring, encourage creativity, or inspire real-life car builds. From early on, Xavier was influenced and enticed by the Nissan Skyline.

Although it wouldn’t be easy, Xavier knew what he wanted. He was influenced and determined. As a kid, he would watch D1 videos on the G4 channel, and his favorite driver Ken Nomura also happened to drive a four-door Skyline.

The cost would be parting out his Civic turbo project and continuing to save money. After some time and with the help of JapStarz, he was finally able to acquire a dream car.

This 1991 Nissan Skyline GTST Type M wasn’t going to be left to sit in a garage. Xavier had plans for this car, a drift build! The goal was for the car to look as if it just came out of Drift Tengoku. Aero, wheels, and paint gave the car a personality Xavier felt close to, and things quickly came together. Although no build ever comes without its fair share of problems. After a handful of issues, Xavier decided that the solution would be an engine swap. A new heart was sorted, an SR20DET was installed to keep the Skyline’s blood flowing. With the help of some friends, Xavier’s project was another step closer to his Real World Simulation.

Bride low max Vios 3 for a driver seat and R32 GTR for a passenger.

Blitz 03 in the rear 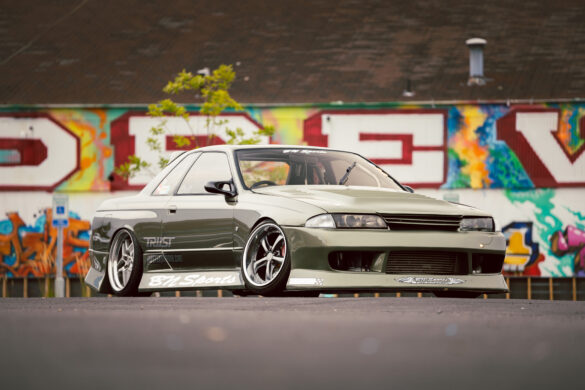 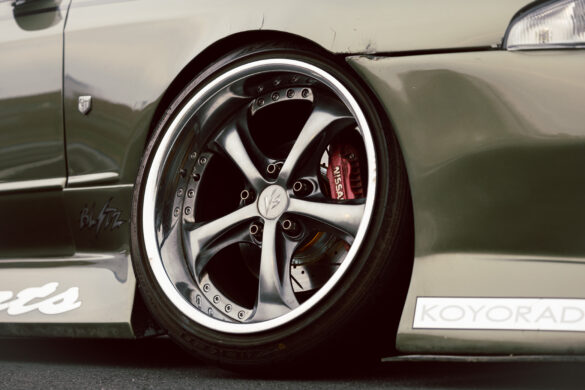 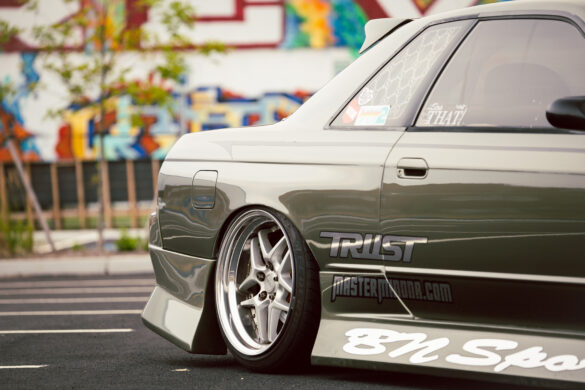 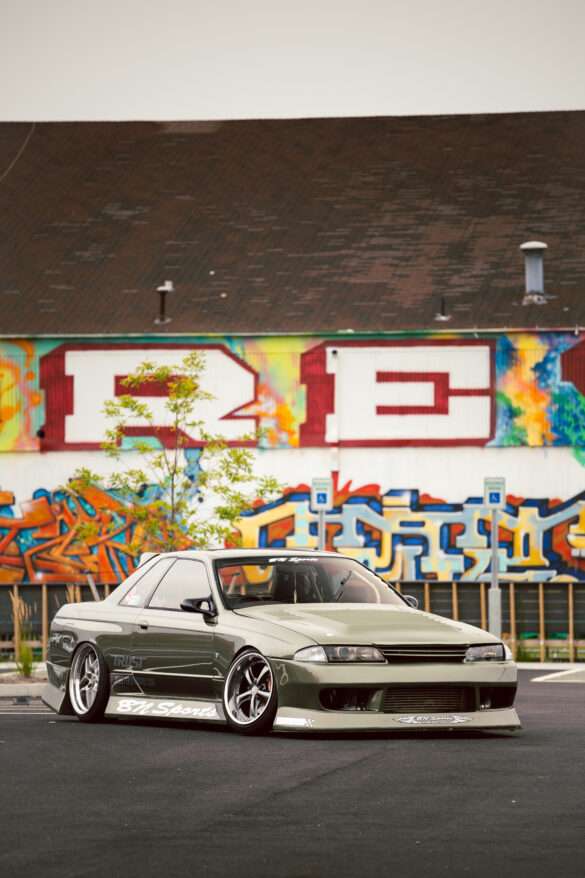 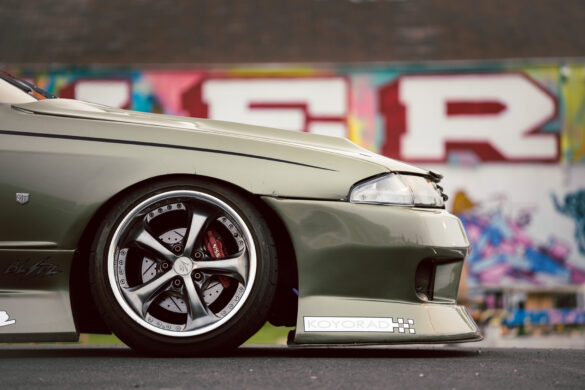 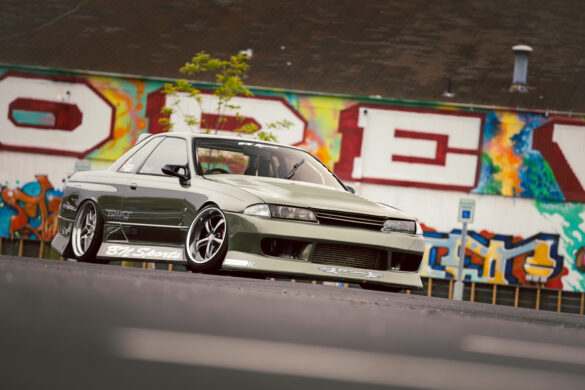 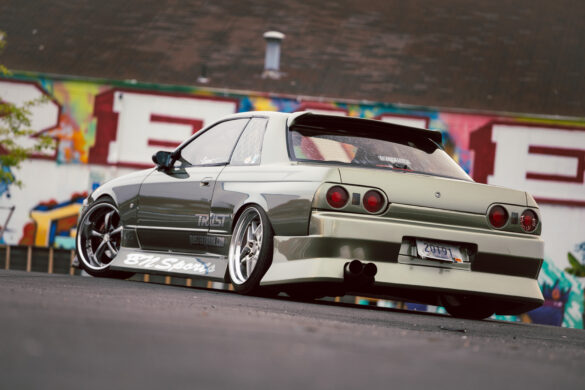 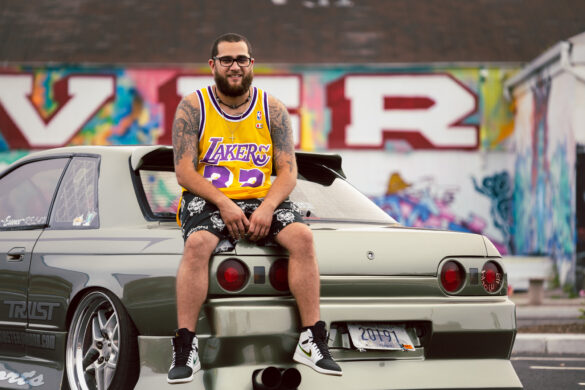 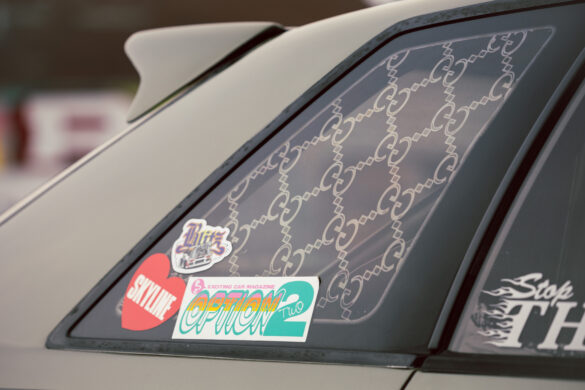 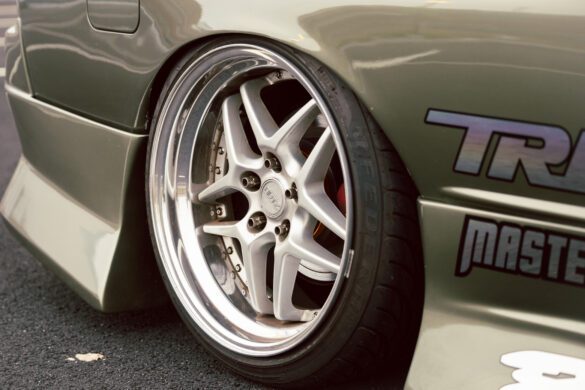 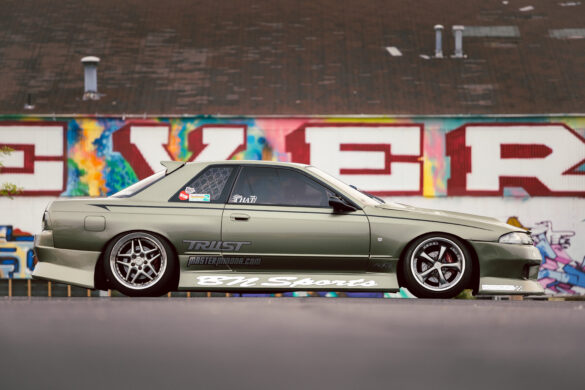 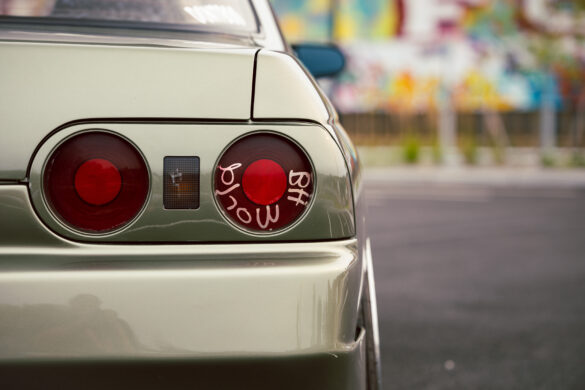 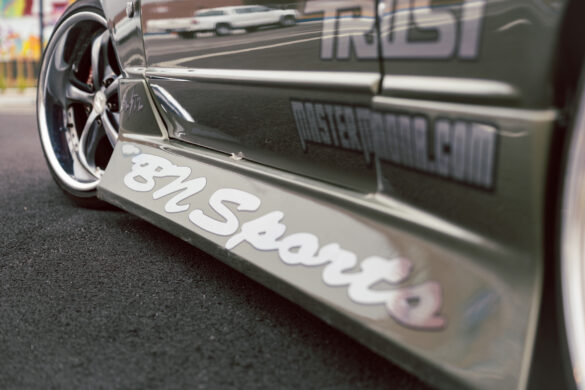 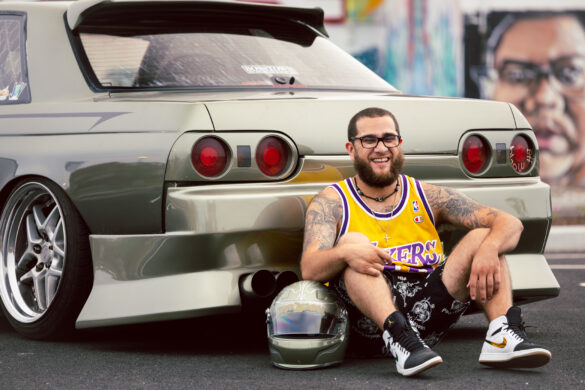 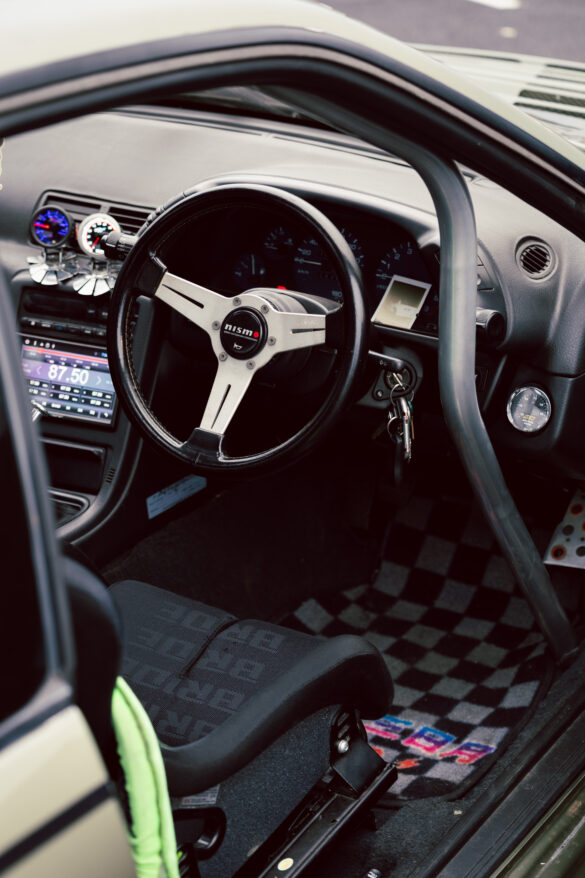 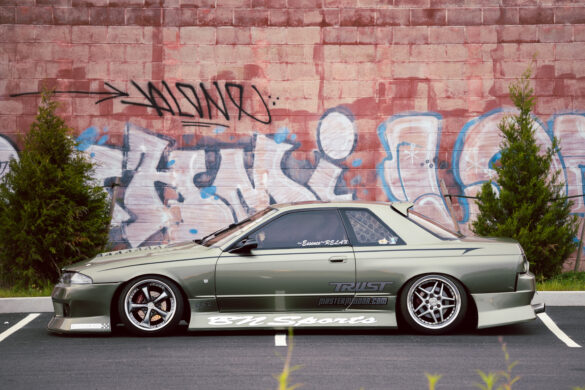 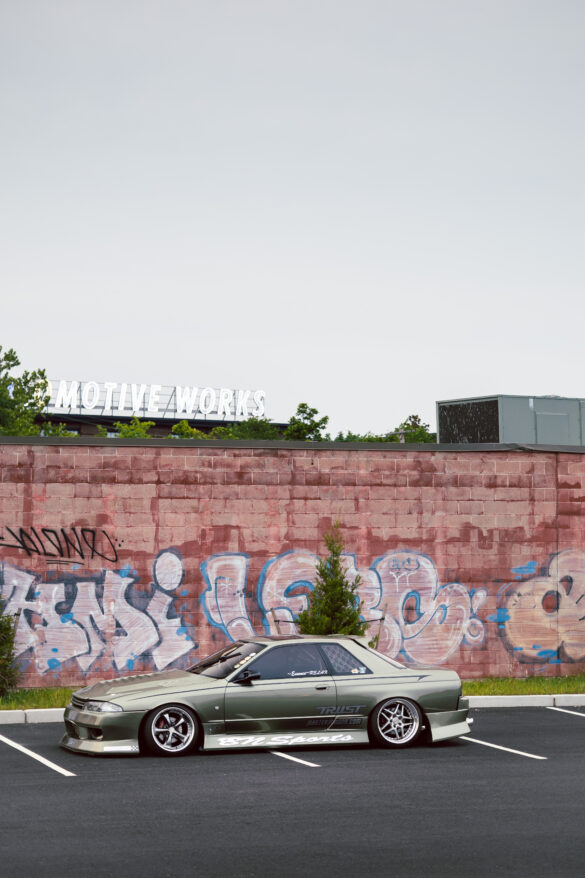 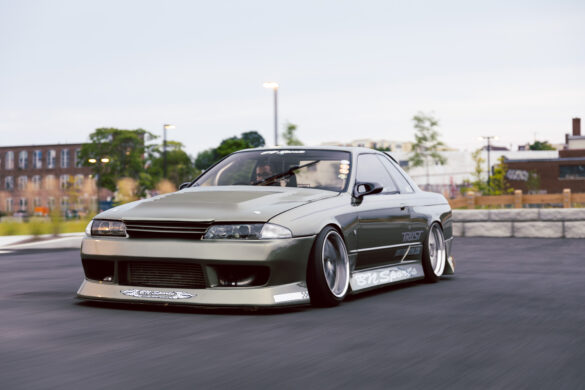 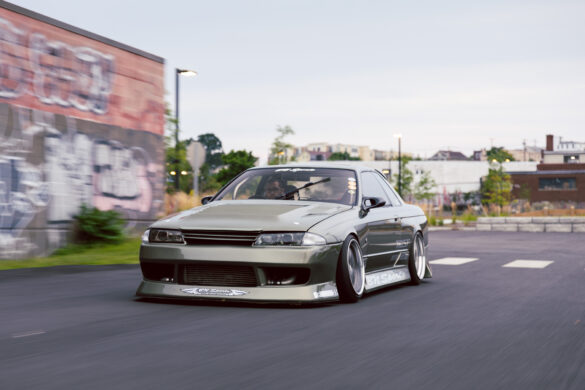